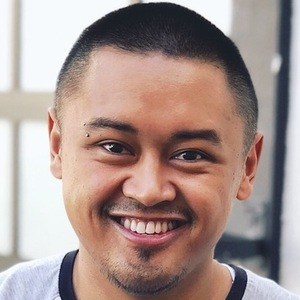 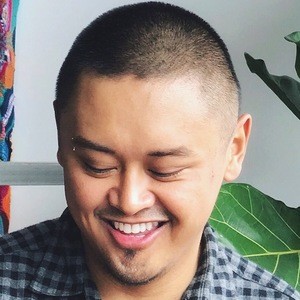 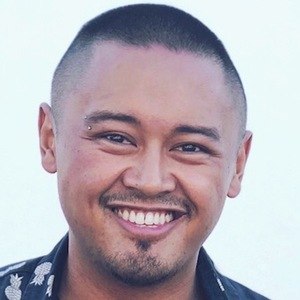 YouTube DIY expert who is known for his Get Crafty Crafty channel's content. He has gained widespread popularity there for his individual DIY projects, which have included making crafts and special recipes.

He began his YouTube channel on August 7, 2013. He had previously worked with elementary school kids before YouTubing full time.

He has earned more than 150,000 subscribers to his YouTube channel. One of his most popular videos there, "Goo!!," has amassed more than 3 million views.

He and Karina Garcia are both known for their prolific DIY-centric YouTube channels.

Ray Pajar Is A Member Of