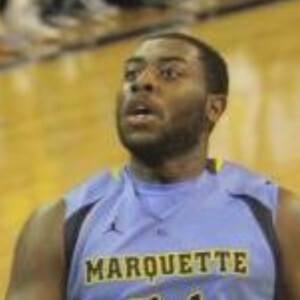 Famous for playing from 2010 to 2014 for the Marquette University Golden Eagles NCAA basketball team, Gardner twice received the Big East Sixth Man of the Year honor and was voted his team's MVP.

During his varsity basketball career at King's Fork High School, he was responsible for over 1,440 points and nearly 1,000 rebounds.

During his first game as a collegiate basketball player, he scored seventeen points.

He grew up in Suffolk, Virginia, as the child of Audie Gardner and collegiate women's basketball player Sheila Gardner.

He and Steve Novak both played basketball for Marquette University.

Davante Gardner Is A Member Of