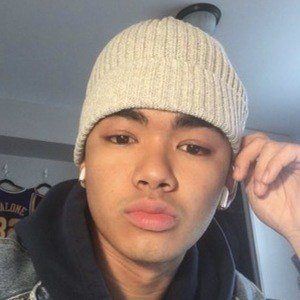 He created his channel in March 2013 and opened it with the video "Day in The Life."

Some of his most popular videos include "*Slides into Dms*" and "CANADIAN BOY TRIES BRITISH CANDY."

He is a native of Canada.

Both he and James Francis are popular vloggers from Canada.

Dave Arquiza Is A Member Of