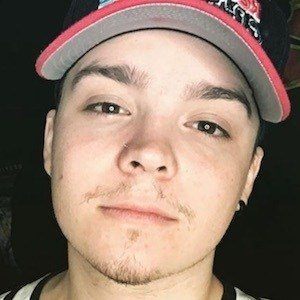 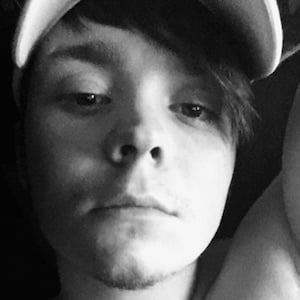 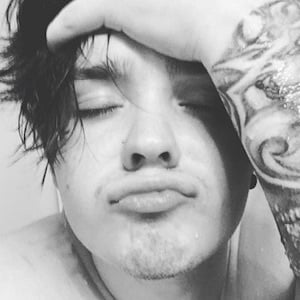 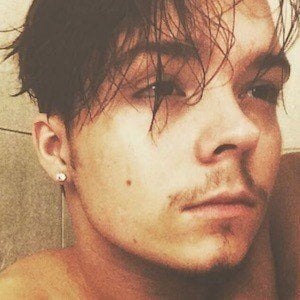 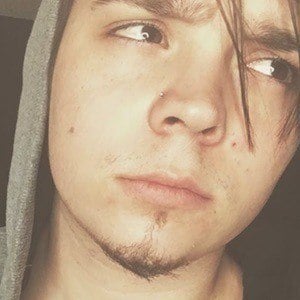 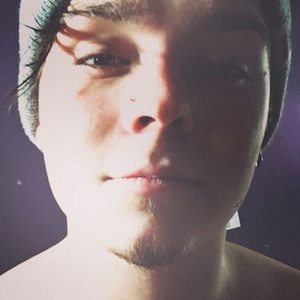 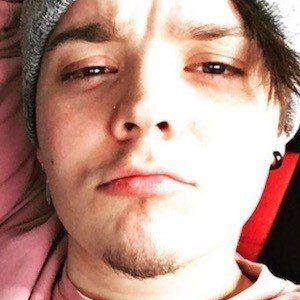 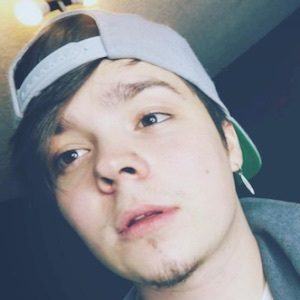 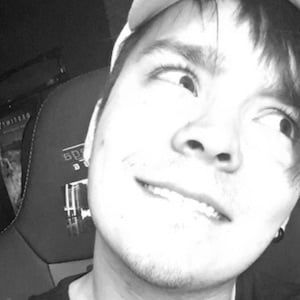 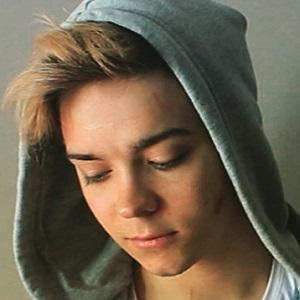 YouTube comedian, vlogger, gamer, and singer who became well known as TreTzy. He gained his following of over 550,000 subscribers on the channel TreTzyTV.

He created his popular account on March 13, 2013 with his initial videos featuring video games like Call of Duty.

He posted several different types of series on his channel that included challenge videos, gaming videos, Chatroulette/Omegle comedy, and both covers and original songs. His channel was terminated in 2018.

He is from Calgary, Alberta, Canada. He has a younger brother named Tanton and a younger sister.

James Francis Is A Member Of