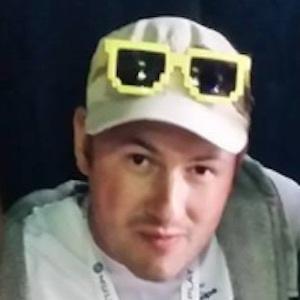 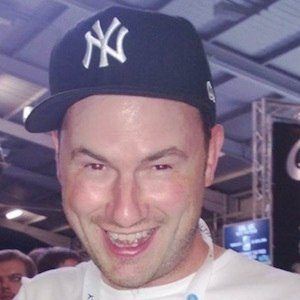 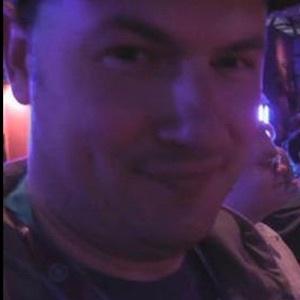 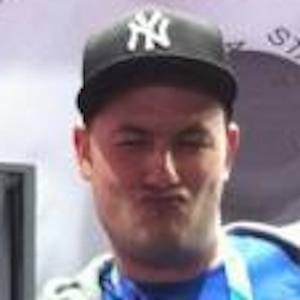 CEO and President of Sipsco who is a main video producer and gaming commentator at Yogscast. He is known by the name Sips or Sips_.

He joined Yogscast in 2009 and is the original designer of the company's website. He manages the YogscastSips YouTube channel as well.

He is from Ottawa, Ontario, Canada and has a son and daughter with his wife.

He became a main video producer at Yogscast in 2009, just like Simon Lane.

Chris Lovasz Is A Member Of