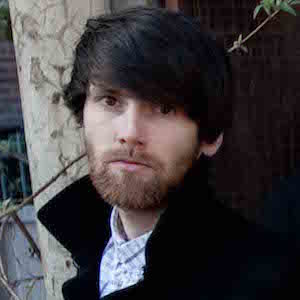 Bassist best known as a member of the English indie rock act The Pigeon Detectives. He and the band took the indie world by storm in 2007 with the release of their platinum-selling debut, Wait for Me.

He joined The Pigeon Detectives in 2004.

He has written about his experiences in the Leeds music scene for The Yorkshire Evening Post.

He has a sister named Lucy.

His band has covered the Huey Lewis and the News song "The Power of Love."

Dave Best Is A Member Of