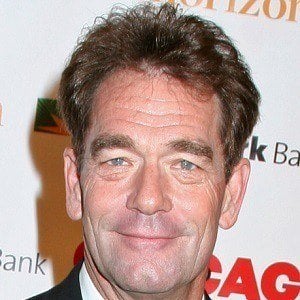 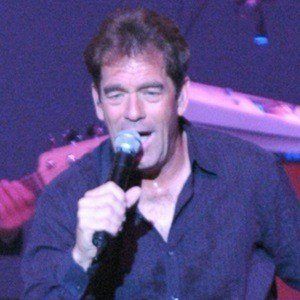 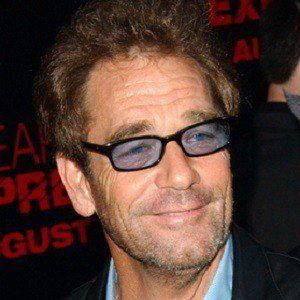 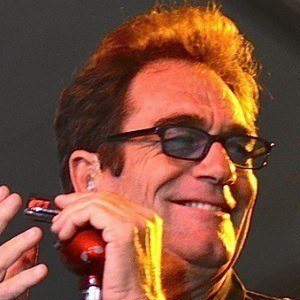 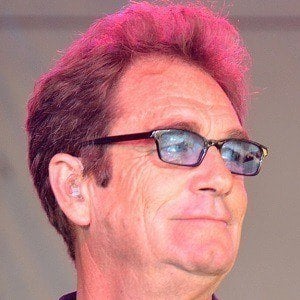 Singer and harmonica player with his group Huey Lewis and the News, which is known for its third album Sports.

He learned how to play the harmonica while hitchhiking across the country. One of his first bands was called Clover.

Huey Lewis and the News contributed multiple tracks to the Back to the Future soundtrack.

He married Sidney Conroy in 1983 and they had two children together.

He did a duet with Garth Brooks called "Workin' for a Living."

Huey Lewis Is A Member Of