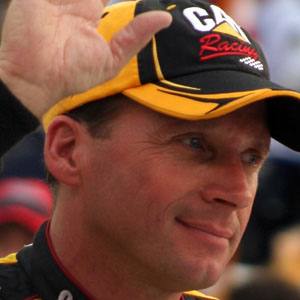 He won his first NASCAR Nationwide Series race at the 2006 Dollar General 300 in Charlotte.

He formed a father-son racing duo as did Dale Earnhardt with his son.

Dave Blaney Is A Member Of