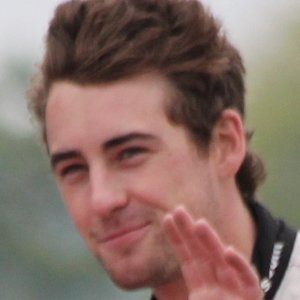 American stock car racing driver who began his NASCAR career in 2012. He has driven for Team Penske in the Monster Energy NASCAR Cup Series; he finished 9th in 2017.

He started his racing career in quarter midget racing, winning his first event at the age of 9.

He is the son of NASCAR driver Dave Blaney and grandson of dirt track legend Lou Blaney.

He filled in for Joey Logano in a 2013 Nationwide Series race at Iowa Speedway.

Ryan Blaney Is A Member Of