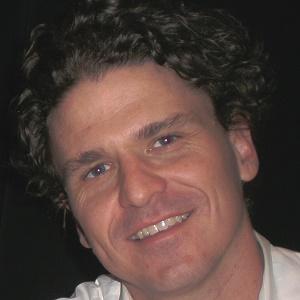 American novelist and publisher who won a Pulitzer Prize for his 2000 memoir, A Heartbreaking Work of Staggering Genius. His other award-winning works of both fiction and non-fiction include Zeitoun (2009) and What Is the What (2006).

He briefly attended the University of Illinois at Urbana-Champaign before moving to Berkeley, California. He later founded Might Magazine and a non-profit tutoring organization called 826 Valencia.

He and his wife co-wrote the screenplay for the 2009 film, Away We Go.

His college studies were interrupted by the back-to-back deaths of his mother and father from stomach and brain cancer, respectively. He married writer Vendela Vida in 2003; together, the couple had two children.

He co-wrote the screenplay for Where the Wild Things Are with Spike Jonze.

Dave Eggers Is A Member Of