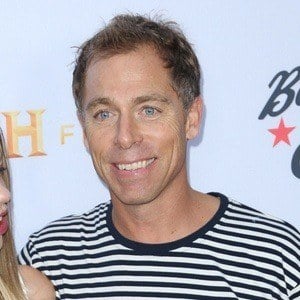 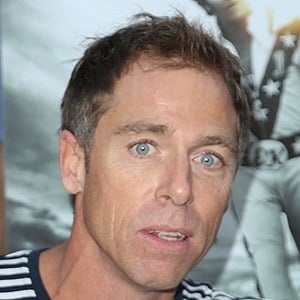 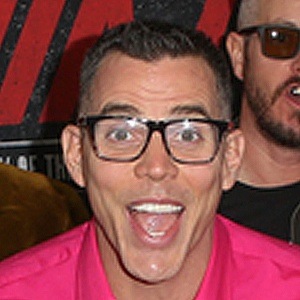 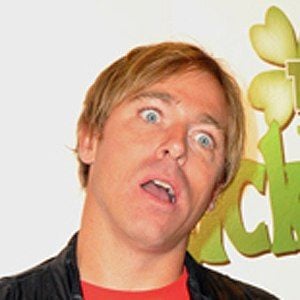 Retired snowboarder best known for his stunts in the Jackass films and television series. He has also had small roles in other films, including 2016's The Bet.

During his snowboarding days, he was featured in a number of Kingpin Productions' videos, such as 'Bulletproof' and 'Back in Black.'

He married Johanna England. He has two sons, Clyde and Roan, and a daughter, Ruby.

He became a longtime collaborator and friend of Jackass creator Johnny Knoxville.

Dave England Is A Member Of