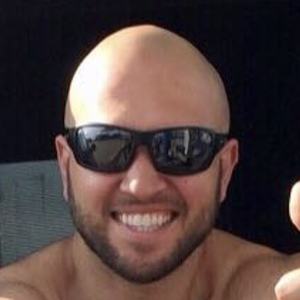 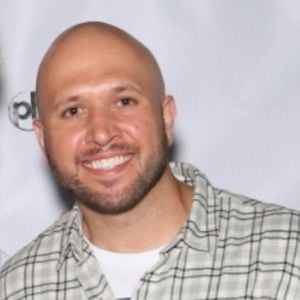 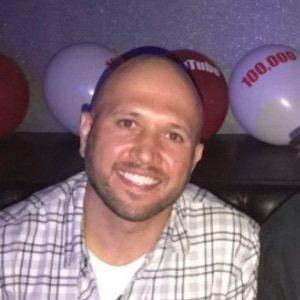 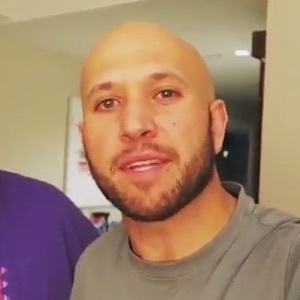 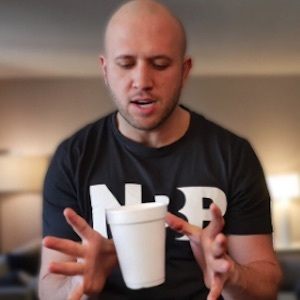 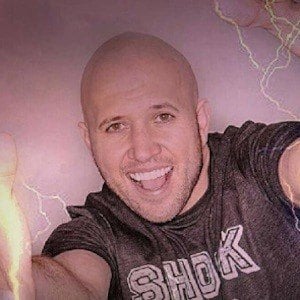 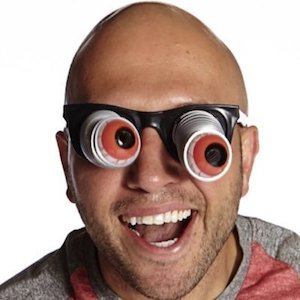 World traveling YouTube prankster best recognized for his viral videos on the Roman Atwood, Vitalyzdtv, and Dennis Roady channels. He aims to shock the world with his pranks and inspire lives with his good deeds. He starred in the YouTube Red series Fight of the Living Dead.

He served in the United States Army for 10 years.

He was born in Germany and would eventually reside in Cincinnati, Ohio. He became a father with the birth of his first son in November 2014.

He has collaborated with Steve-O. He works on a team with Roman Atwood and Vitaly Zdorovetskiy.

Dennis Roady Is A Member Of