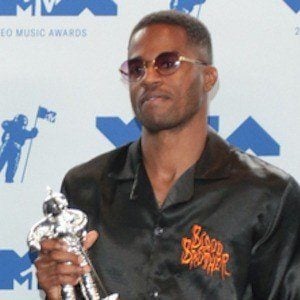 Producer known for working with his friend Kendrick Lamar. He's also know for being President of Top Dawg Entertainment.

He and Kendrick were friends in high school. Free joined Tae Beast, Willie B, and Sounwave in forming Digi+Phonics, which manages the group Black Hippy.

Along with Kendrick, he formed Little Homies, a moniker for their work as music video directors.

He grew up in Los Angeles, CA.

He's worked with the other members of Black Hippy as well, including Jay Rock, Schoolboy Q, and Ab-Soul.

Dave Free Is A Member Of