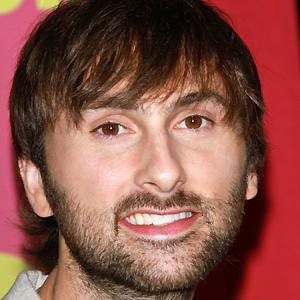 Country singer best known as a member of pop-country group Lady A, which rose to fame with their song "Need You Now." A multi-instrumentalist, he plays piano, guitar, and mandolin.

He learned to play the piano and the guitar from his parents.

He co-wrote Luke Bryan's single "Do I."

His father was a dentist and his mother was a teacher. He married his long-time girlfriend Kelli Cashiola in 2012. In 2014, they welcomed their son Cash Van Haywood. In December 2017, they had a daughter named Lillie.

Dave Haywood Is A Member Of