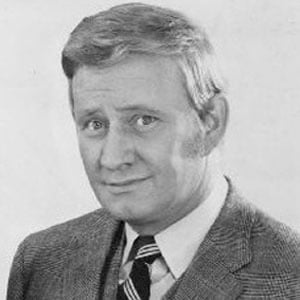 Veteran television actor known for roles on The Partridge Family and Alice.

He had his first television role in Camp Runamuck in 1965.

He is known to children audiences for voicing the Ram in the classic animated film, Charlotte's Web (1973).

He has two children with first wife, Nina Arnold and later married Sandra Madden in 1998.

He acted in the pilot episode of The Ben Stiller Show in 1992.

Dave Madden Is A Member Of