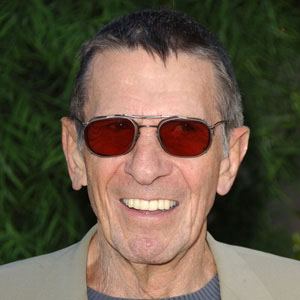 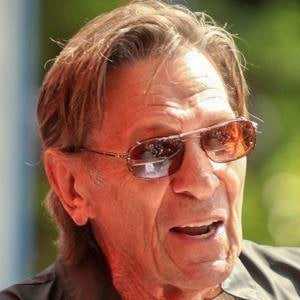 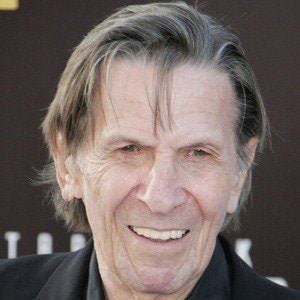 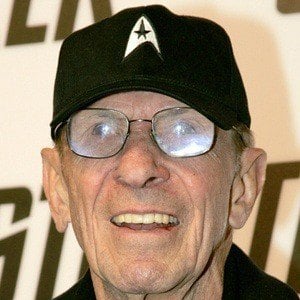 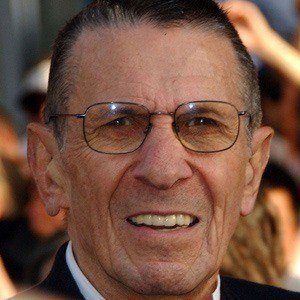 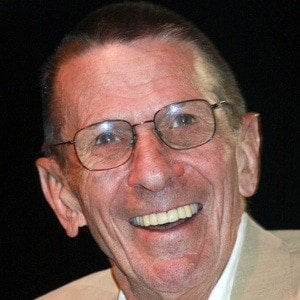 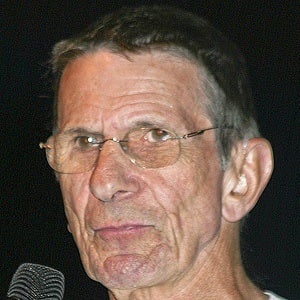 He became known for his portrayal of the logical Mr. Spock on the 1966-1969 Star Trek series, during which time he received three Emmy Award nominations.

He began acting at age eight in local theater productions, despite his parents' initial reservations.

He made a cameo appearance in the 2013 film Star Trek Into Darkness and provided the voice of King Kashekim Nedakh in Atlantis: The Lost Empire.

His father ran a barbershop in Boston, where he specialized in the popular Spock Cut. He married Sandra Zober in 1954, and together they had a son named Adam and a daughter named Julie.

He co-starred alongside William Shatner in the original Star Trek, and in an episode of The Man from U.N.C.L.E.

Leonard Nimoy Is A Member Of