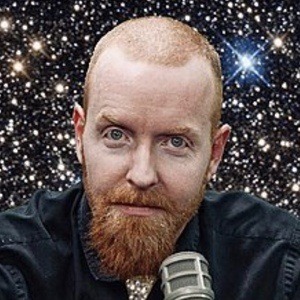 Radio personality known for his work on Sirius XM as producer of The Ron and Fez Show as well as host of The Davey Mac Sports Program XL. He's also hosted the Morning Rat Race with Carl & Dave.

After studying communications at Monmouth University, he worked at various radio stations before joining Ron and Fez in 2005.

He was born in California but grew up in New Jersey.

He's appeared on the radio show Opie and Anthony with Anthony Cumia.

Dave McDonald Is A Member Of