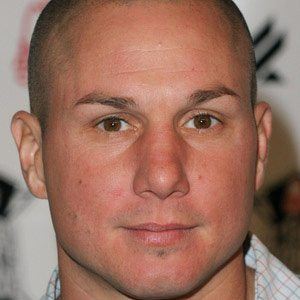 Professional BMX athlete who set the record for most medals won at the X-Games.

In 2006, he married Lauren Blackwell Mirra. He made his home in Greenville, North Carolina, where many of his fellow BMX colleagues are known to live.

Dave Mirra Is A Member Of