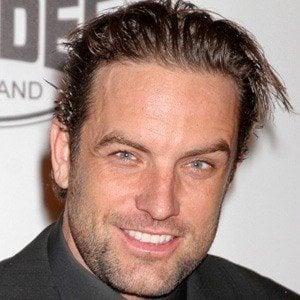 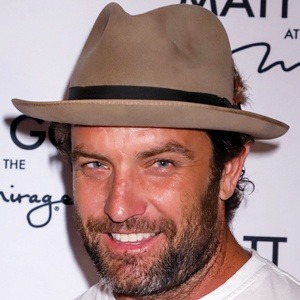 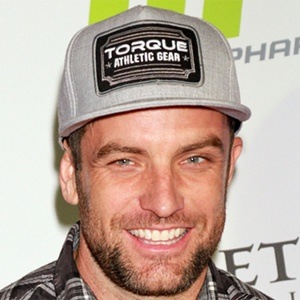 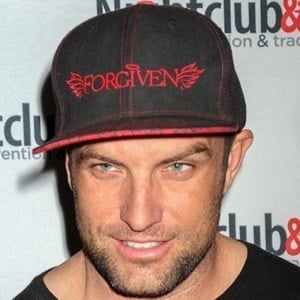 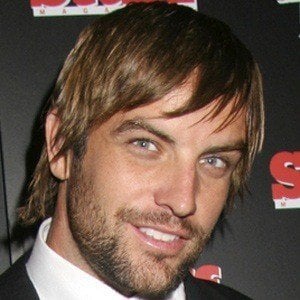 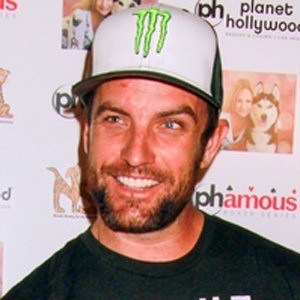 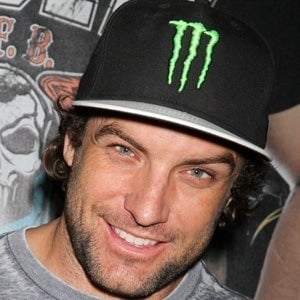 He raced BMX bikes until he was 15, at which point he stopped racing and began taking up jumps and tricks.

In addition to BMX competitions, he also became host of MTV's reality show "The Challenge."

On November 2, 2012, he married his girlfriend of eight years, Roxanne Sioridia.

He released a song with rapper Johnny Richter titled "Never Gonna Hold Me Down."

TJ Lavin Is A Member Of