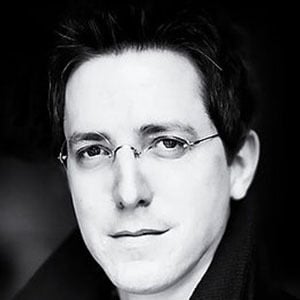 With a passion for skiing at a young age, he competed for the northern division of the US Junior Olympics. He then attended the University of Colorado Boulder where he earned his Bachelor's degree in Economics. He started his career at Apple in 2003 where he worked in marketing. He then left to join Facebook in 2006 where he was a senior platform manager.

He is also known for being on the board of directors for several different organizations and corporations including the United States Ski and Snowboard Association, Eventbrite, and Dwell Media.

He was born and raised in Helena, Montana and married Brit Morin in 2011. Together they have two sons.

He shared a photo of his former Apple boss Tim Cook in Brooklyn to his Instagram in October of 2018.

Dave Morin Is A Member Of