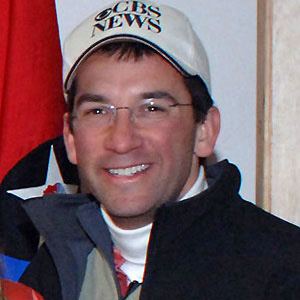 Broadcast journalist and weatherman known for his work on The Early Show (CBS) and Good Day New York (FOX). Earlier in his career, he worked for CBS affiliates in Erie, Pennsylvania and Chicago, Illinois.

He worked in human resources before accepting his first local weatherman job.

He unsuccessfully auditioned to be Bob Barker's replacement as the host of The Price is Right.

He married Jackie Klinger in 2010.

During his time as The Early Show's weather forecaster, he worked with and sometimes substituted for host Harry Smith.

Dave Price Is A Member Of