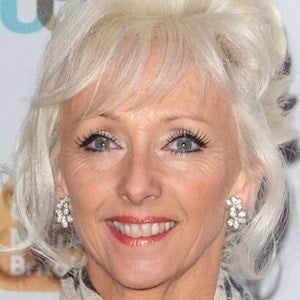 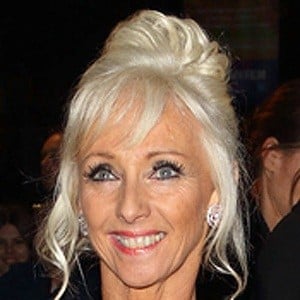 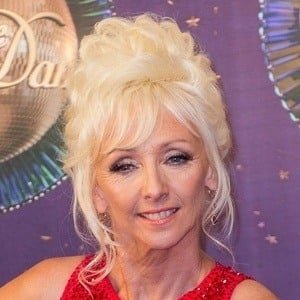 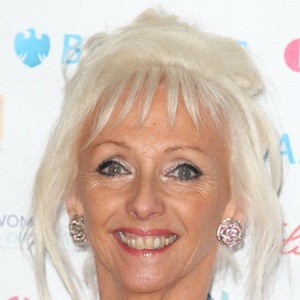 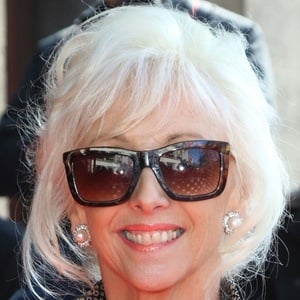 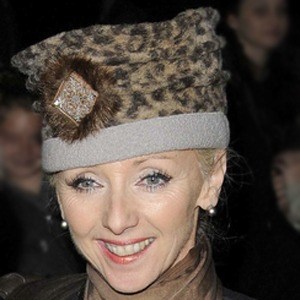 Dancer and entertainment personality best recognized as the assistant to her late husband, the magician Paul Daniels. She would perform alongside him on his long-running series The Paul Daniels Magic Show on the BBC. She has since gone on to host her own morning show on BBC Radio Berkshire.

A dancer even as a child, her mother enrolled her in dance school at the age of seven. By her late teens, she was a ballerina in the Iranian National Ballet. However, her career was cut short after the onset of the Islamic Revolution.

She has appeared in countless reality series alongside her late husband including The Farm, The X Factor: Battle of the Stars, and When Louis Met... Paul and Debbie.

She was born to Patrick McGee, who worked in a gold manufacturing firm, and Lillian Howes. Her sister worked as a banker and her brother as an accountant.

While performing with the dance troupe Second Generation in the late 1970s and early 1980s, she toured alongside European acts like Chris de Burgh and James Last.

Debbie McGee Is A Member Of