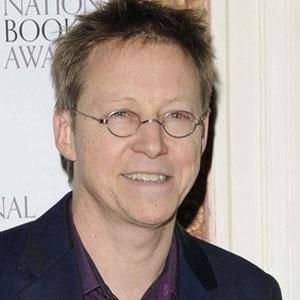 Radio presenter of Simon Mayo Drivetime on BBC Radio 2 and Kermode and Mayo's Film Review on BBC Radio 5 Live. He was once named Radio Broadcaster of the Year by the Broadcasting Press Guild.

Interested in radio from his earliest days post-university, he worked for five years for BBC Radio Nottingham before joining the network's Radio 1.

He was awarded the Radio Broadcaster of the Year Award by the Broadcasting Press Guild, in recognition of his evocative style and ability to bring out the best in his guests.

He grew up in Southgate, London. In 1986, he married Hilary Bird.

He was a big supporter of Tottenham Hotspur and their star striker Jermain Defoe.

Simon Mayo Is A Member Of