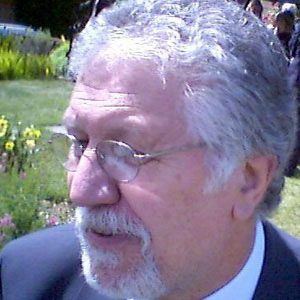 An English radio show host who is known under the nicknames The Hairy Monster and DLT.

He worked as a graphic designer before becoming a DJ.

He was inducted into the Radio Academy Hall of Fame for his contributions to English radio.

He has been in a committed relationship with longtime partner Marianne Griffin.

He appeared in Peter Kay 's music video for the single I'm Gonna Be (500 Miles).

Dave Lee Travis Is A Member Of