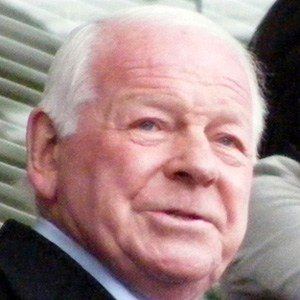 Owner of the Wigan Athletic football club. He used to play for Crewe Alexandra and Blackburn Rovers.

Though born in Bradford, he grew up in Wigan.

His Wigan team stunned Manchester City in the summer of 2013 to win the FA Cup - completing a dream that he held since breaking his leg as a player in a FA cup match in 1960.

His wife Pat has driven him to matches before.

As a prominent Conservative Party supporter, he controversially called for a moment of silence before football games in memory of the late Margaret Thatcher.

Dave Whelan Is A Member Of