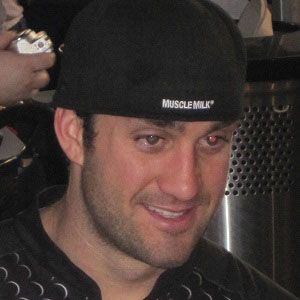 Motocross racer best known for winning the 2014 Monster Cup and for his Pro 450 win in San Diego.

He received his first bike at the age of 3 as a Christmas present and sealed his fate as a bike lover from that point forward.

He was sponsored by Kawaskai Motors up until April 2015 when he was released from his contract. He then stated plans about becoming a privateer.

He and Chad Reed are both professional motocross racers.

Davi Millsaps Is A Member Of