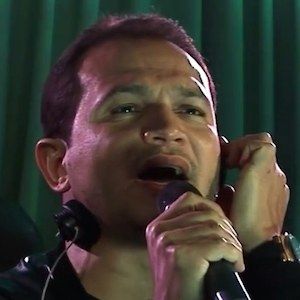 Gospel music performer and multi-instrumentalist who is recognized for his work with the bands Touch the Altar and Bring the Ark. In 2008, he began recording music as a solo artist while still working with his bands.

He began performing in a band with his older brother at eight years of age.

He was a member of the Apascentar Church in Nova Iguaçu, Brazil.

He and fellow gospel performer Aline Barros were both born in Brazil.

Davi Sacer Is A Member Of