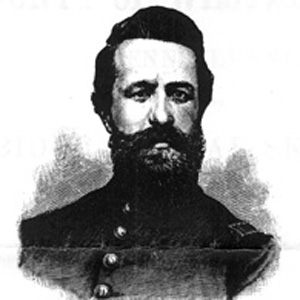 Famous nineteenth century inventor who created the electric clock and the electric buggy. He invented a short range type of telephone, which was a forerunner of the Graham Bell telephone.

He graduated from the Reformed Medical School in New York City.

He invented a method for extracting oil from coal and shale in 1858.

He invented a popular telegraph one year before Samuel Morse created Morse code.

David Alter Is A Member Of