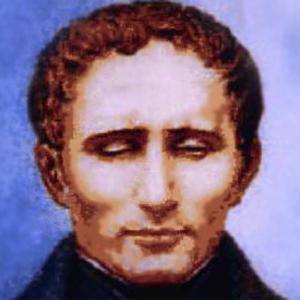 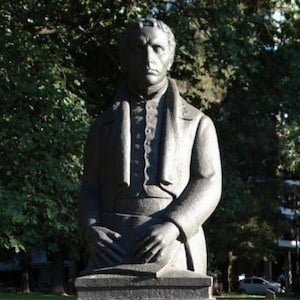 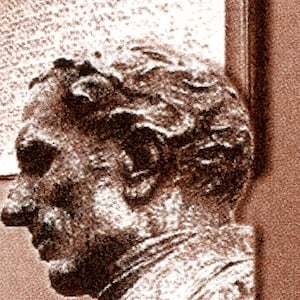 Blind inventor of a system of writing for blind people known as Braille. He later extended his system into musical notations, and, in 1829, he published his first book on his work, "Method of Writing Words, Music, and Plain Songs by Means of Dots, for Use by the Blind and Arranged for Them."

An accident with his father's tools cost him the use of his eyes.

He was only fifteen years old when he invented Braille, which is a tactile language based on raised dots.

He was born to parents Monique and Simon-Rene and had three older siblings: Monique Catherine Josephine, Louis-Simon, and Marie Celine.

Louis Braille Is A Member Of