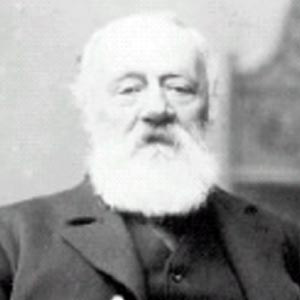 Inventor of a communications device that is often considered the first telephone, which he developed from 1856 and 1870.

He studied mechanical engineering at the Florence Academy of Fine Arts.

He married costume designer Esterre Mochi in 1834 after meeting her while employed as a stage technician at the Teatro della Pergola in Florence.

He was a friend of nationalist Giuseppe Garibaldi.

Antonio Meucci Is A Member Of