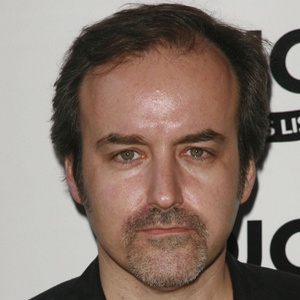 The composer of several acclaimed James Bond film scores, he is also well known for his Emmy-winning music for the television series Sherlock and for his Grammy-winning musical contributions to the 1996 feature film Independence Day.

Early in his career, he collaborated with film director Danny Cannon on several projects and went on to compose the score for the movie Stargate.

In 2014, he began writing a London West End musical theatre production titled Made in Dagenham.

He was born in Luton, Bedfordshire, England, and is a cousin of the Irish vocalist and songwriter Damien Rice.

David Arnold Is A Member Of