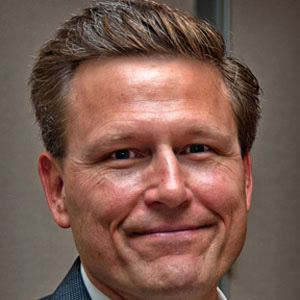 A bestselling American novelist, he is known for thrillers that involve government conspiracies and white-collar crimes. His works include The Simple Truth, Absolute Power, and Total Control. He also wrote several children's books, including The 39 Clues and Freddie and the French Fries.

After receiving his bachelor's degree from Virginia Commonwealth University, he studied law at the University of Virginia. He published his first novel, Absolute Power, in 1996.

He appeared on numerous television shows, including programs on the History channel and the Discovery Channel.

He grew up in Richmond, Virginia. He had two children with his wife, Michelle.

He adapted his novel, Absolute Power, into a film starring Clint Eastwood.

David Baldacci Is A Member Of