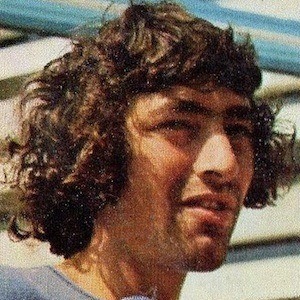 Former long-distance runner who once held the world record in the 10,000 meter race and British records in the 3,000-meter steeplechase and 5,000 meter race.

He lacked quickness, so while he could often set great times, he would often get passed in competition in the last lap because he didn't have the pure foot speed.

He was named an Officer of the Most Excellent Order of the British Empire, as was TV and radio personality Bob Harris.

David Bedford Is A Member Of