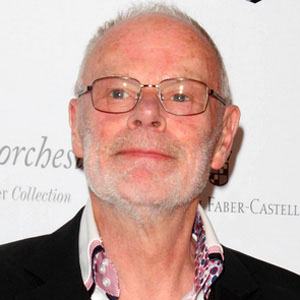 Television and radio music host who presented the BBC2 show, The Old Grey Whistle Test, during the 1970s.

He served on the British police force before becoming co-editor of Time Out magazine.

He was born in Northampton, England.

His relaxed hosting style (which earned him the nickname of "Whispering Bob Harris") was frequently parodied by comedian Eric Idle.

Bob Harris Is A Member Of