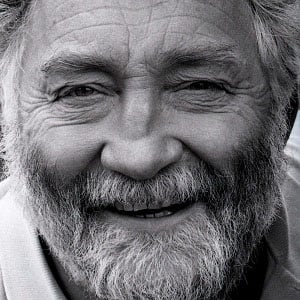 British botanist, author, and environmental activist. He served as president of such conservation societies as the British Naturalists' Association and the Durham Wildlife Trust.

After graduating from Chelsea College of Science and Technology with a degree in botany, he rose to scientific prominence as an expert on the environmental effects of the 1967 Torrey Canyon Oil Spill.

With his wife, Rosemary Froy, he had five children.

David Bellamy Is A Member Of