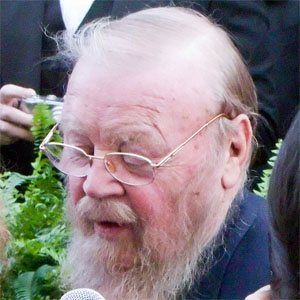 A Canadian writer and environmentalist, he is best known for such novels as People of the Deer (1952) and Never Cry Wolf (1963). His popular works have been translated into more than fifty languages.

He attended the University of Toronto, where he studied biology. Early in his career, he published a nature newsletter entitled Nature Lore.

He was born in Belleville, Ontario. His two marriages--to Francis Thornhill and Claire Wheeler-- produced a total of two sons.

He and Edward Abbey are both well-known environmentalists.

Farley Mowat Is A Member Of