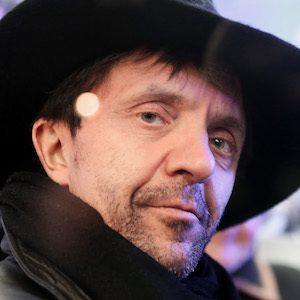 Swiss actor who played a role in the movie Legend and starred in the plays Peer Gynt in 2004 and A Midsummer Night's Dream in 2002.

He starred in the film The Tin Drum when he was 12 years old.

He learned to speak German, French and English.

He was born to actor Heinz Bennett and dancer Diane Mansart and grew up with a sister, Anne.

He co-starred with Mia Sara in the film Legend.

David Bennent Is A Member Of