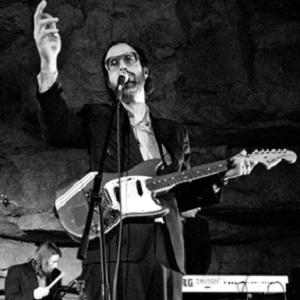 He attended the University of Virginia.

He attempted suicide in 2003, and his recovery deepened his Jewish faith.

He settled in Nashville, Tennessee, with his wife Cassie. His death was ruled a suicide.

He was favorably compared to Bob Dylan.

David Berman Is A Member Of