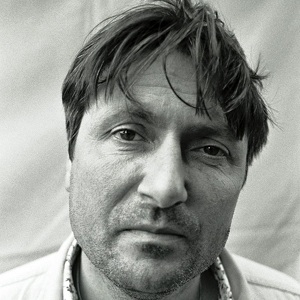 British poet, novelist, and dramatist who became known for The Dead Sea Poems and Book of Matches. His prose works include The White Stuff and Little Green Man.

He studied geography and psychology at both Portsmouth Polytechnic and Manchester University. He published his debut poetry collection, Zoom!, in 1989.

His translation of Sir Gawain and the Green Knight was printed in the Norton Anthology's Ninth Edition.

Before becoming a full-time poet, he followed his father's example by working as a probation officer. He and his wife, radio producer Sue Roberts, have a daughter named Emmeline.

Two of his poetry collections -- Tyrannosaurus Rex Versus The Corduroy Kid and The Dead Sea Poems -- were shortlisted for the T.S. Eliot Prize.

Simon Armitage Is A Member Of