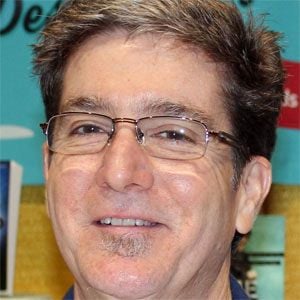 American children's poet who was named the Children's Poet Laureate by the Poetry Foundation in 2013.

His first children's poem, Scrawny Tawny Skinner, was written in 1994.

He has collaborated with poet Linda Knaus on a collection of Christmas poems and with musician Eric Herman on several of his albums.

He married and has two children.

His poem The Tale Of The Sun And The Moon was used in the 2010 film Life as We Know It, starring Josh Duhamel.

Kenn Nesbitt Is A Member Of