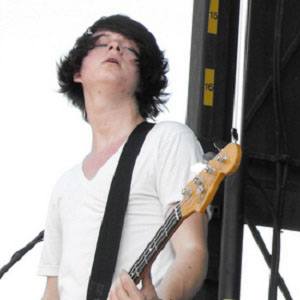 Member of the alternative rock band This Providence who joined the band in time to be a part of their charting album Who Are You Now? The group disbanded in 2013.

It was announced in November of 2006 that Blaise had replaced Phil Cobrea as This Providence's bass player.

With This Providence, he embarked on the band's first ever headlining tour, the Bout Damn Time tour, in 2010.

He married in July of 2014 in Los Angeles, California.

He was with This Providence during their supporting act tour headlined by Relient K.

David Blaise Is A Member Of