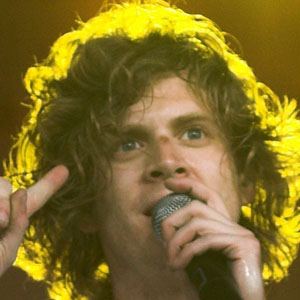 Alternative rock singer and musician became the frontman of the band Relient K. He has also worked as a producer for projects like Owl City.

He released four solo albums, including the 2006 effort My Other Band, Vol. 1.

He ended a relationship with former fiancée Shannon Murphy in December 2008. In 2015, he married Emily Wright.

He had a brief relationship with Katy Perry in 2005.

Matt Thiessen Is A Member Of