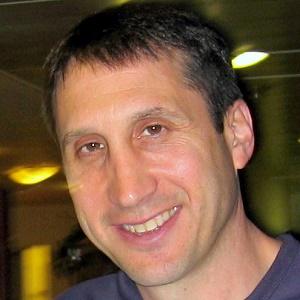 He was born in Boston, Massachusetts and he attended high school at Framingham South. He married Kinneret Blatt in 1991 and he has three daughters, Shani, Ela and Adi, and a son, Tamir.

He was named head coach of Kyrie Irving and the Cavaliers in 2014, earning the position after the firing of Mike Brown.

David Blatt Is A Member Of