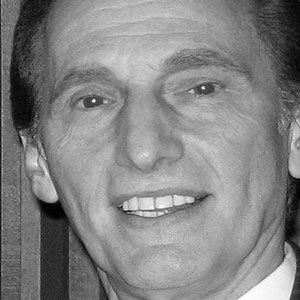 Lead vocalist for the Starliters who later became a backup singer for the Rascals and was featured in their single "Once Upon a Dream."

He began his musical career in the 1950s doo-wop group, the Hi-Fives.

He arranged and sang background vocals for "Dancing in the Moonlight," a hit single released by the one-hit wonder group, King Harvest.

His brother, Eddie Brigati, was a founding member of the Rascals.

He sang back-up vocals for the Rascals singer Felix Cavaliere.

David Brigati Is A Member Of