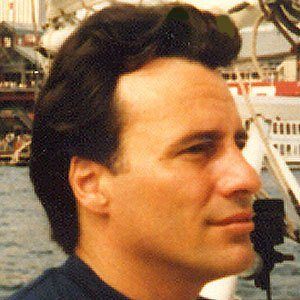 American singer/songwriter most recognized for performing with the band The Rascals.

He got his start in music by playing with the band Joey Dee and the Starliters after he was hired to replace his brother.

He and The Rascals were inducted into the Rock and Roll Hall of Fame in 1997.

He and singer Steve Hackett were both inducted into the Rock and Roll Hall of Fame.

Eddie Brigati Is A Member Of