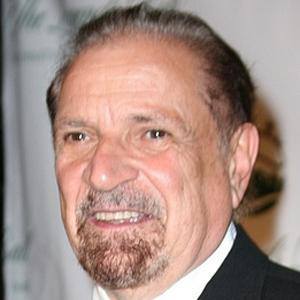 Singer-songwriter, producer, and musician who released the 1980's hit, "Only A Lonely Heart Sees."

Before securing fame through The Young Rascals, he first entered the industry as a member of the amateur band, Joey Dee and His Starlighters.

In 2009, he was inducted into the Songwriters Hall of Fame.

He was born in Pelham, New York. He and his wife have lived together in Nashville.

He and singer Daryl Hall have both been inducted into the Songwriters Hall of Fame.

Felix Cavaliere Is A Member Of