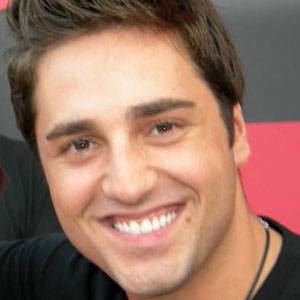 Spanish pop idol known for hit albums like Bustamante, Pentimento, and Mio. As of 2014, he has sold more than 2 million albums worldwide.

He was a vocal coach on the talent show El Numero Uno.

He married Spanish actress and model Paula Echevarria in 2006. They welcomed a daughter Daniella Bustamante Echevarría in 2008.

His music has often been compared to that of Enrique Iglesias.

David Bustamante Is A Member Of