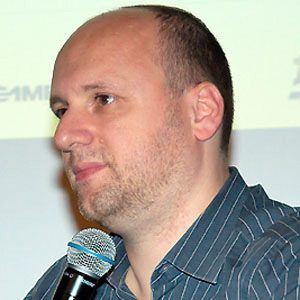 French video game developer and the founder and CEO of Quantic Dream.

He first worked creating music for games like Super Dany from 1994 and Timecop from 1995.

He was known for developing the hit indie game Heavy Rain from 2010.

He was the father of two children and was an avowed atheist.

He and Nintendo's Shigeru Miyamoto had a profound impact on the development of gaming.

David Cage Is A Member Of