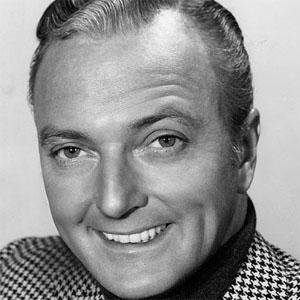 Tony Award-winning comedic television actor who played the Emmy nominated role of Oscar North in He & She and also starred in The Andersonville Trial.

He began his career as a singer in Broadway productions.

He was nominated for two Primetime Emmy Awards and won a Tony Award in his career.

He had one of his last roles in The Eiger Sanction (1975) with Clint Eastwood .

Jack Cassidy Is A Member Of