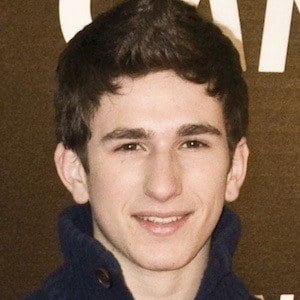 Actor known best for his recurring role on the Spanish sitcom Aida as Jonathan Garcia. He was a principal actor, appearing in 237 episodes during the show's run.

He began modeling at age 7 for advertisements. Soon after, he was cast on a short-term basis on the series Central Hospital.

He was directed by Santiago Segura in both Torrente films.

David Castillo Is A Member Of